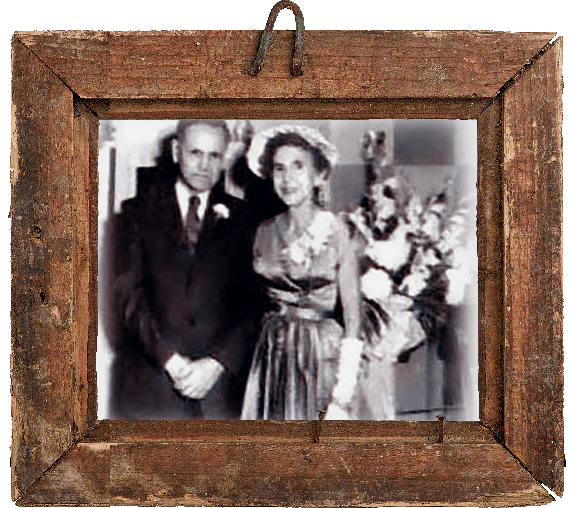 For 76 years life has been spicy for the Rodriguez family, descendent of Antonio Rodriguez. Don Antonio started his business by making and selling piruli, a Mexican candy. He and his wife, Antonia Villarreal Rodriguez, opened La India Packing Company, Inc. in 1924, selling sundries and Mexican chocolate from their small grocery located in a little house on Marcella Avenue.

Don Antonio delivered his products via bicycle and Doņa Antonia helped by grinding Cacao by hand on her metate from which he made his delicious hot chocolate drink, still very popular. Eventually Mexican spices were included in the inventory from which he creatively blended his famous chorizo, menudo, and chocolate blends, which Elsa credits as the main reason for staying in business.

"Later on, Grandfather decided to sell only spices, seasonings and herbs," said Elsa Sanchez, current La India general manager, secretary / treasurer. "By this time he had started to lose his eye sight and eventually became blind, we never knew him when he had sight, it was normal to us, he never stopped working up until his death."

Upon Don Antonio's death and Doņa Antonia's death, the Rodriguez' children, Oscar, Maria Luisa, Hector, Romeo, Ruben and Hilda, inherited the business. In 1990, Lupita Rodriguez, widow of Ruben, purchased the business from her in-laws. Elsa has taken the business into the 21st century by automating, although some products must still be hand packed.

These wonderful old time flavors have filled a niche in this border city and beyond, enjoying popularity in Houston, Dallas, Austin, Fort Worth, the Rio Grande Valley and in Oklahoma. Elsa is planning to create distribuition points in areas of the U.S. and abroad, with large pockets of Hispanic customers. In fact she is now seeking reliable representation from distributors who already have existing routes with major grocery store chains.  Please call her for information.